The journey of my Wondermark book

[Originally some tweets back in July, now here.]

I bought a Wondermark book at the end of May. It arrived July 3rd, and I thought I’d take you on its journey…

It began in Shenzhen on 3rd June, moving from its origin warehouse to a transshipment hub on the 4th.

On the 6th June it left Shenzhen, arriving in Alashankou on the 10th. (All routes are OSM car or bicycle; it actually went by train.)

On the 12th it was uplifted (different train gauge!) from Alashankou to Dostyk, across the border. 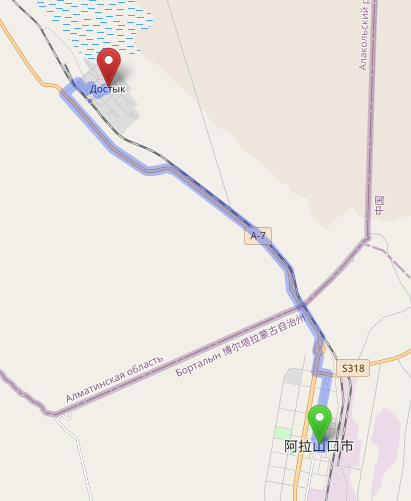 It then left Dostyk on 14th, and arrived in Brest on 18th.

Another uplift between narrow and broad gauges, at Małaszewicze on 21st. 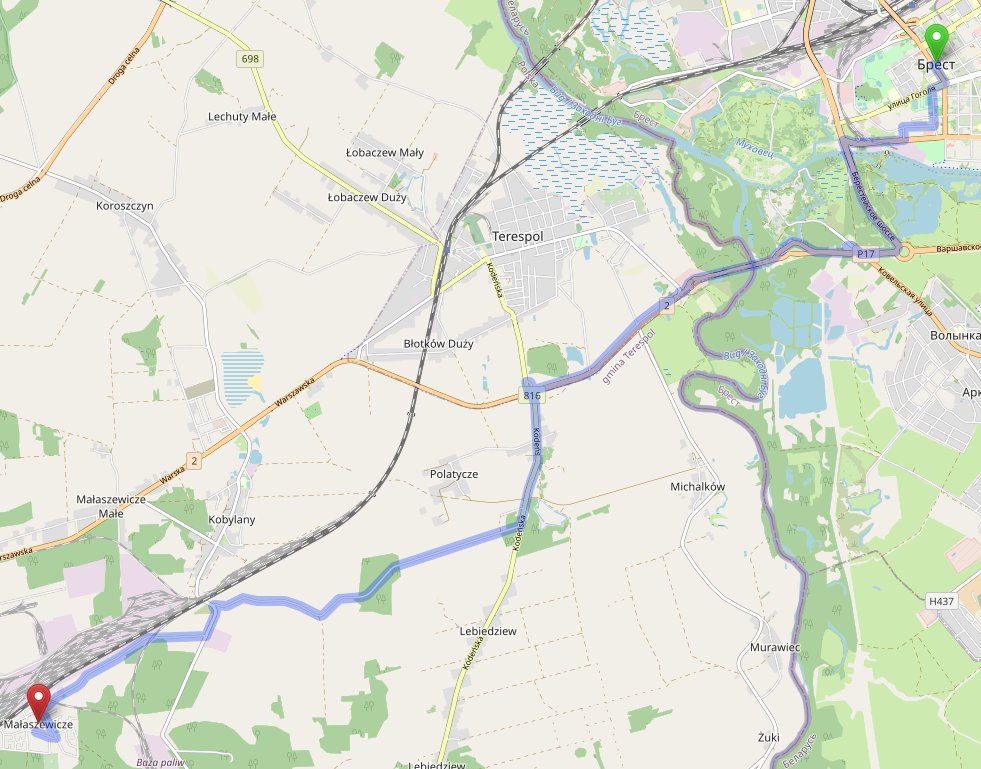 Leaving Mala on 22nd, it next arrived Duisburg at some point, the logistics don’t record when.

But it definitely left Duisburg on 1st July, arriving Brussels that afternoon.

Lastly, late on the 2nd, from London up to Kings Norton Delivery Office, and then delivered to me today. And here it is. Slight dent top right, not bad considering it has been halfway round the world. 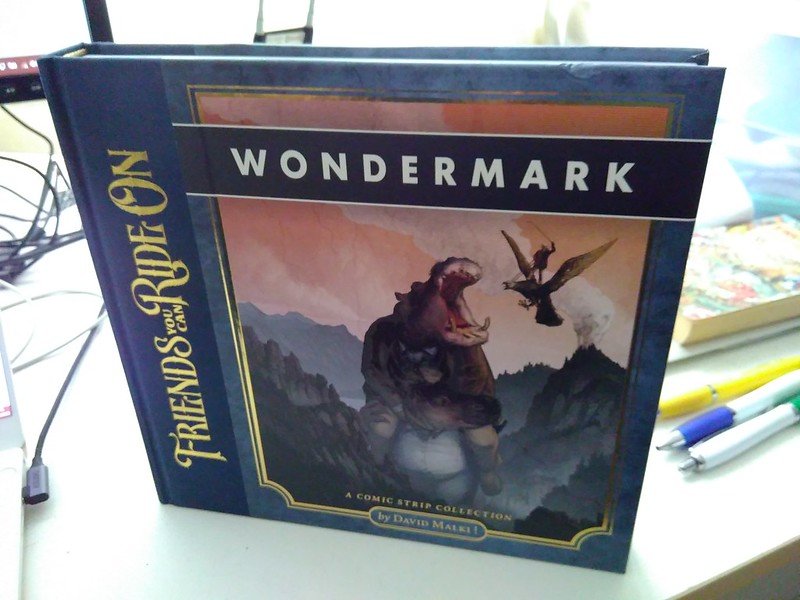